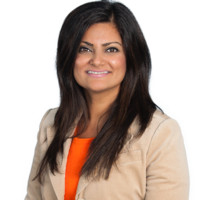 Ilhaam “Illy” Jaffer is a dynamic government affairs professional with over a decade of experience in the public and private sectors.

She is a graduate of political science from the University of Houston and earned her masters in government from Johns Hopkins University in Washington, D.C.

In Texas, Illy has worked locally on campaigns for city council and the U.S. House of Representatives. She has also worked for Mayor Bill White in his international affairs office and Mayor Annise Parker in her health department.

Illy has served as co-chair for Women in Government Relations and is now consulting on government affairs strategy for start-up organizations in the Houston, Texas area.